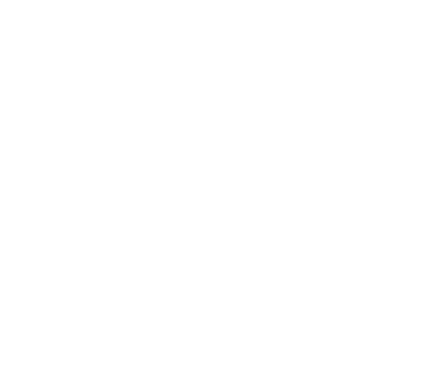 From conception to reality

An interior design project is a sum of the ideas that are set out earlier in the design process. Benny Benlolo puts forward concepts that he is capable of reliably delivering. When a project is first presented, a commitment is made to deliver a result that is fully in keeping with the original design concept. By turning imaginative ideas into concepts, designs are brought to life. An interior architect’s role is to complete every client project with great care and attention to detail, whether highly original or highly complex.

We offer a full range of quality services in space planning and comfort, project management, apartment makeovers or decoration, for your future renovation project.

We have provided you with a free online quote request to predefine with you your future interior design, renovation or decoration needs.

An interior designer in Paris